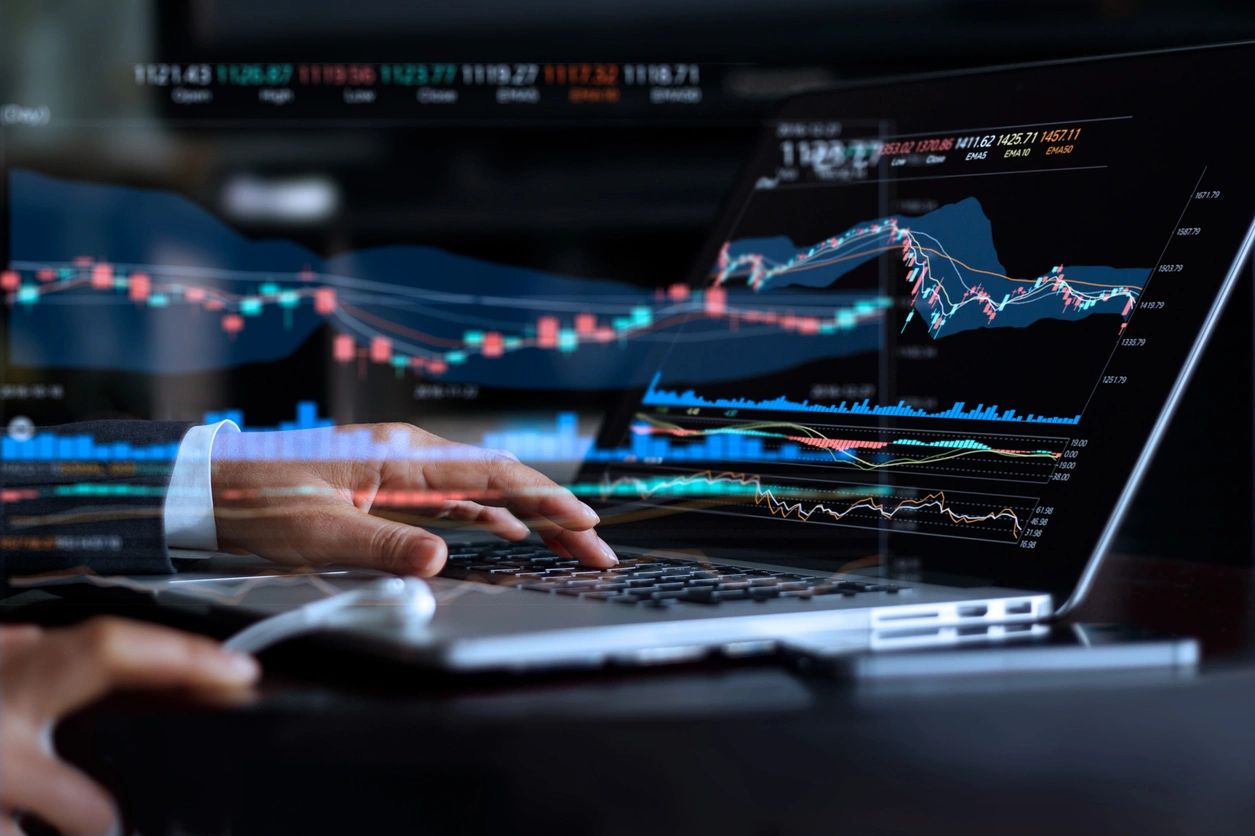 The Reg A+ expert

Andy Altahawi is a Reg A+ expert. Andy Altahawi specializes in Regulation A+ by assisting your company in gaining access to general public growth capital which includes non-accredited investors (97% of investors).
Reg A+ allows your company to raise up to $50 million in every 12 month period. Andy Altahawi provides a turn-key, Reg A+ process with a team of Investment Bankers and advisors, experts and professionals.
On April 5, 2012, the administration signed a landmark piece of bi-partisan legislation called The JOBS Act into law. The JOBS Act greatly expanded entrepreneurs’ access to capital, allowing them to go to the crowd and publicly advertise their capital raises.
Initially, private companies could only crowdfund from accredited investors, the wealthiest 2% of Americans. On June 19, 2015, three years after the JOBS Act was initially signed into law, Title IV (Regulation A+) of the JOBS Act went into effect. For the first time, Title IV allows private growth-stage companies to raise money from all Americans.
However, Regulation ’A’ allowed small companies to sell their shares to the general public through an abbreviated SEC registration and review process which even dispensed with the need for audited financial statements and with no ongoing reporting obligations. With the Reg “A” filing, you will be able to raise capital from the average investor.

Reg A+ Offering Rule:
The SEC’s final rule was adopted on March 25, 2015, and becomes effective summer of 2015. In the rule, the SEC expanded Regulation A into two tiers: Tier 1 for offerings of up to $20 million and Tier 2 for offerings up to $50 million. By removing key procedural obstacles and introducing common-sense investor protections, this new Regulation A+ framework creates a viable capital-raising alternative for issuers that want to remain independent and innovative.
Below are some of the key provisions included in the SEC’s A+ rule: (3)